Steve Bishop
Steve Bishop’s been on the radio in Charleston for over 35 years, most of it on V100, and much of it with his popular co-host , and work wife, Jenny Murray. Their morning show has been one of the most listened to broadcasts for years. Steve & Jenny on V100 has been voted “Best Morning Show” by readers of the Charleston Sunday Gazette – Mail and the Putnam County division of the Herald – Dispatch.

Jenny Murray
Jenny Murray, raised on a farm in Slippery Rock PA with four sisters, started her broadcast career in Wheeling WV after graduating from Westminster College in Western PA.  Her main focus was news anchor in Morning drive and co-anchor for WZMM and then for WKWK.  Jenny moved to Charleston, WV in 1989, working on V100 and 680 am—WCAW.  2015 marks the 26th year of working with co-host Steve Bishop….Steve and Jenny “went country” on 96.1 in the fall of 1998 then returned as a team to V100, in 2000.  Jenny also worked as a reporter an on-air anchor for WCHS-am 580/news talk/ and Metronews.

Catch Tara McNamara’s Friday morning movie review during the show! Tara is the Editor in Chief of KidsPickFlicks.com.You can read her blog here 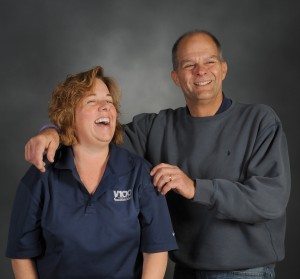 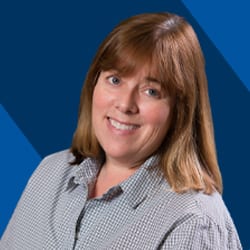